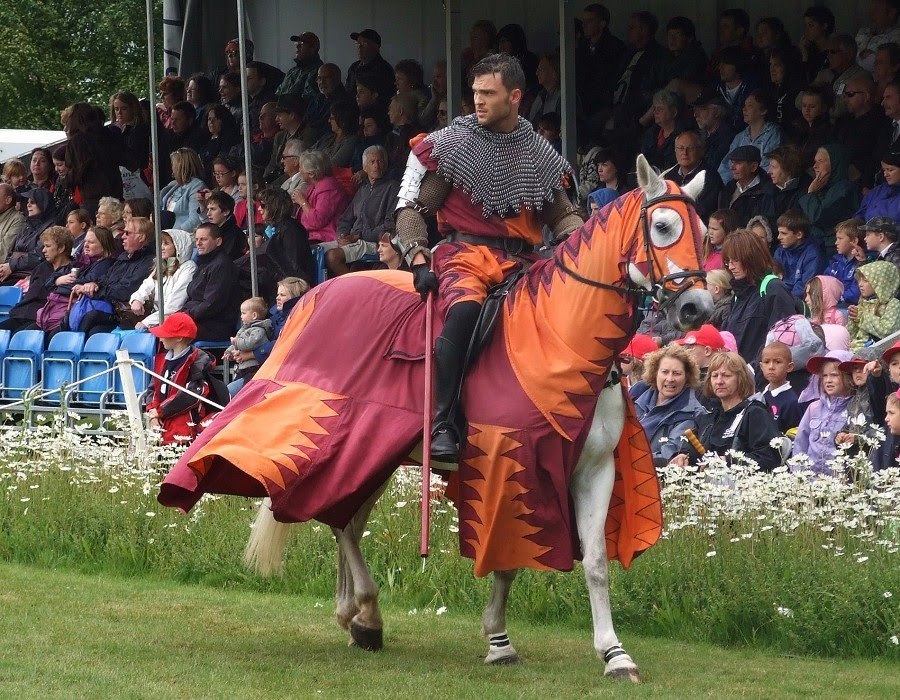 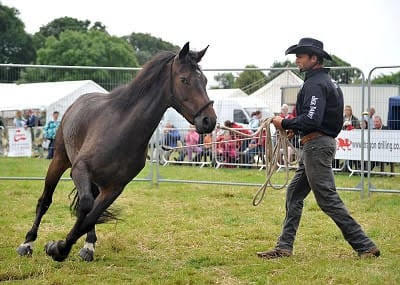 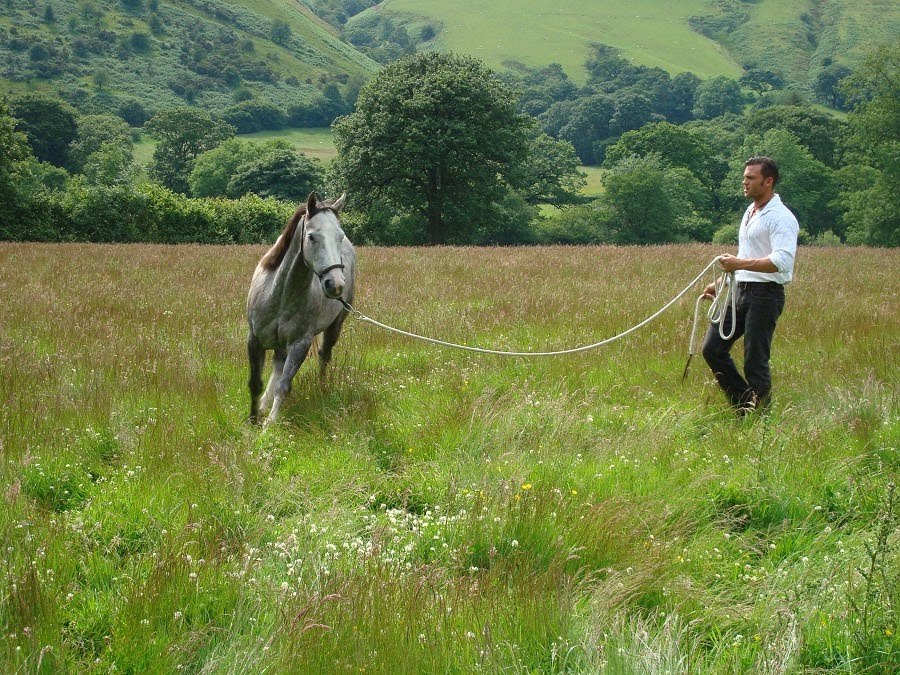 Damian is one of UKs top problem horse specialists. He has worked for over 20 years with some of the most troubled equine souls throughout Europe and the United States. Having originally completing his training in California he then travelled far and wide to gain experience in Eventing Racing and Breeding. In 2019 he was invited to work in Arizona with mustangs taken wild from the plains under the federal adoption program. In 2020 he has been invited to compete in the “considering the horse” competition held in Poland. Which boasts the world’s top problem horse specialists. Starting colts in just 3 days from untouched to fully trained.

His unique approach which uses energy and intuition over traditional methods and lessons has meant that over the years he has been able to help and heal human minds also.. He explains it wasn’t planned.. But working with a horse means working with its owner. And it was inevitable that sooner or later the two would intertwine. So much so that recently up to 50% of his clients have two legs rather than four. Including children with varying medical conditions and adults who have suffered trauma, abuse, neglect or are simply not in a great place.

This type of work is in fact nothing new. The ancient celts referred to it as spiritual cross training.. Utilising their anman cara (soul friend – the horse) to refine the complexities of the human spirit… While in the States the Native Americans knew the importance of their teachers and spiritual guides their horse and held them in the highest regard sometimes above family…and still today throughout the world equine assisted therapy is hugely successful in helping so many people,young and old.

Henrietta is a registered psychotherapist (RDMP) a Craniosacral therapist and a Somatic movement practitioner. She has devoted her life to seeking the ultimate truth no matter how difficult or uneasy this may be. A philosophy she also holds true to while working with her clients.. Clients of all ages, conditions and from all walks of life. This commitment has led her to learn from chi gong masters to advaita teachers and modern day shamans.. A path which ultimately has been about sharing her learnings with others.. While working with clients she manages to ease down their defenses and brings out the true beauty inside.. Working without ego or agenda.. Just a simple joy to finding the truth in us all. 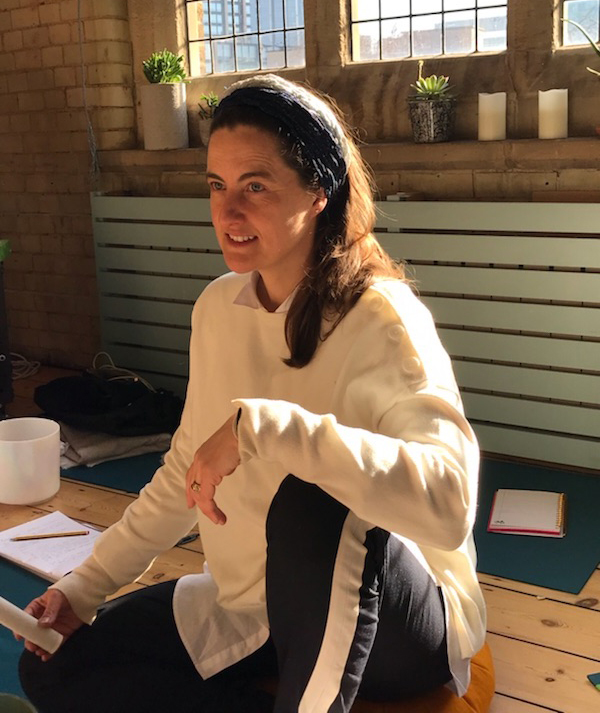